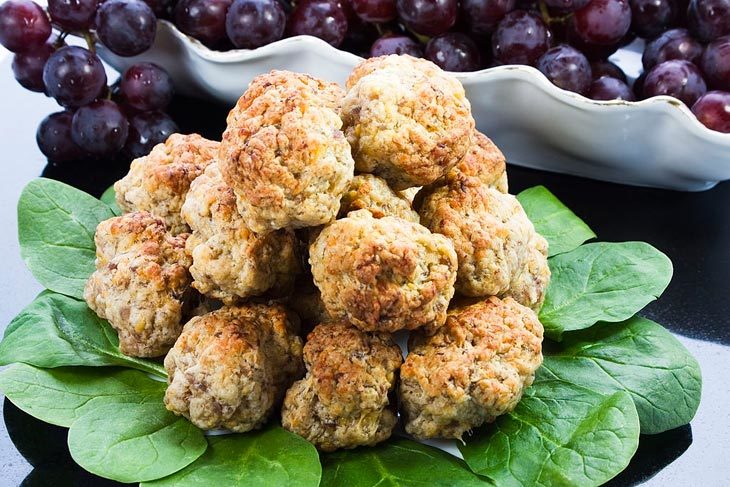 Meat, especially bacon, BBQ, sausage, etc., always seems enchanting and irresistible on dishes. There are plenty of delicious recipes with meat that can please your appetite.

Today, we have a delicious recipe where sausage takes center stage! It is Sausage Hash Brown Balls, a tasty appetizer whose instructions will be given below!

Hash brown cheese balls are a delicately upgraded version of sausage, so keep in mind that you will need more complex ingredients than just sausage. Here are the ingredients you need to create this cool sausage dish:

What Can I Eat With Sausage Hash Brown Balls?

Cheese stuffed hash brown balls are a great breakfast example as it is easy to make and includes all the good nutrition you need to start a new day. If you want to share sausage egg balls with other dishes, here are some suggestions to create a collab-dish with breakfast bites with hash browns:

What are hash browns good for?

When it comes to the fundamental character in every family breakfasts and brunches, golden hash brown potatoes are the dish to call out. Being extra savory and crispy, hash brown can complement any protein or side dish. There are many ways for you to cook hash browns, and each version will be compatible with many other kinds of dish. For example, use hashbrown to make Funeral Potatoes or serve them individually along with casserole.

How do we make frozen hash browns taste well?

For frozen hash browns to taste better, first, you will have to defrost them correctly. We use the skillet method to roughly defrost hash browns before cooking them. This method applies to every kind of meat that needs to be defrosted beforehand, including deli meat. Here’s how you do it:

Once you take the balls out, they don’t have to be completely cooked because you pre-cook them only at this stage. Now they are ready to be cooked in certain dishes that you ask for. With this pre-cook technique, your frozen hash brown balls will taste better in later dishes.

How do you make frozen hash browns crispy?