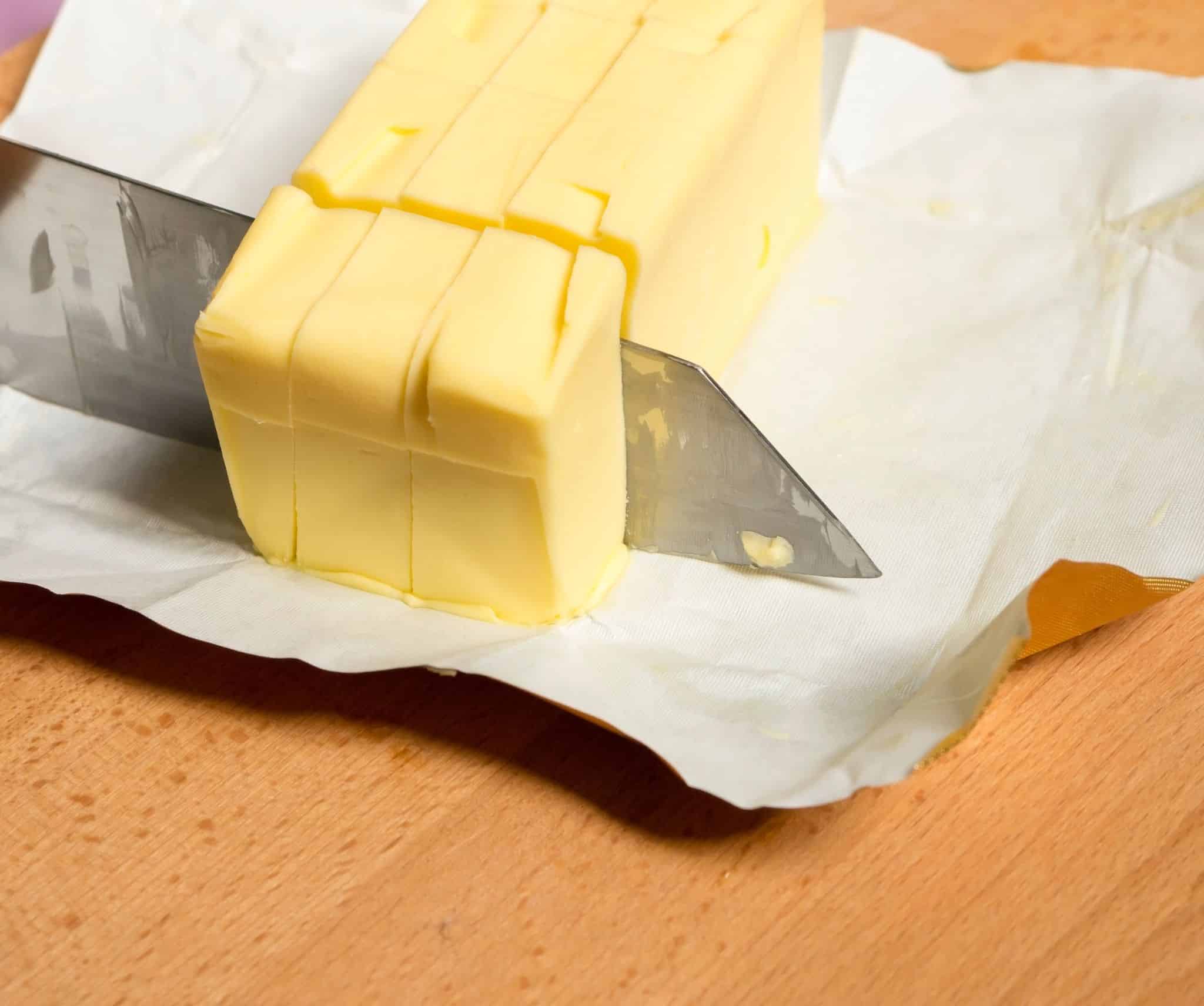 Butter is often used in macaroni and cheese recipes to add flavor and create a creamy consistency. It can be melted and mixed with flour to form a roux, which is used to thicken the sauce and give it a smooth, creamy texture.

Butter can also be used to coat the pasta before adding the cheese sauce, which helps to prevent the noodles from sticking together and adds an extra layer of richness to the dish. Additionally, butter is sometimes used to top the dish before it is baked, which gives it a golden, crispy crust.

Overall, butter plays a number of important roles in a mac and cheese recipe, helping to create a flavorful, creamy, and satisfying dish.

Is Butter Needed In Boxed Mac and Cheese?

Butter is not strictly necessary in a mac and cheese recipe, and there are many variations that do not call for it. However, butter can add flavor and richness to the dish, and it can help to create a smooth, creamy consistency in the cheese sauce.

If you prefer a lighter, healthier version of mac and cheese, you can omit the butter and use a combination of milk and cheese to create a creamy sauce. You can also use a lower-fat cheese, such as reduced-fat cheddar or mozzarella, to help reduce the overall fat content of the dish.

Alternatively, you can use a healthier substitute for butter, such as olive oil or avocado oil, to add flavor and moisture to the dish. These oils are lower in saturated fat and cholesterol than butter and can help to create a creamy consistency in the cheese sauce.

Overall, whether to use butter in your mac and cheese recipe is a matter of personal preference. If you are looking for a rich, creamy dish with a classic flavor, then butter may be a good choice. However, if you are trying to reduce your intake of saturated fat and cholesterol, you may want to consider using a healthier alternative or omit the butter altogether.

It is possible to replace butter with olive oil in a mac and cheese recipe, although the resulting dish may not have the same rich, creamy consistency as one made with butter. Olive oil is a healthier alternative to butter, as it is lower in saturated fat and cholesterol, but it does not have the same thickening power as butter.

When using olive oil in place of butter, you may need to adjust the amount of flour or other thickening agents used in the recipe to achieve the desired consistency.

Margarine can be used in place of butter inside mac and cheese recipes too.

Butter is made from churned cream, while margarine is typically made from vegetable oils that have been hydrogenated to create a solid form. Margarine may also contain a variety of other ingredients, such as emulsifiers, preservatives, and flavorings.

Butter has a rich, creamy flavor that is prized by many cooks and bakers. Margarine, on the other hand, often has a more neutral flavor and may not be as flavorful as butter.

One added benefit is that margarine is typically lower in saturated fat and may contain unsaturated fats, which are considered to be healthier. However, some types of margarine are high in trans fats, which have been linked to an increased risk of heart disease.

Ghee is made by simmering butter to remove the milk solids and water, leaving behind a pure, clarified fat. Butter, on the other hand, is made by churning cream until it reaches a semi-solid state.

Both ghee and butter can be used in cooking and baking, but they may produce different results due to their different flavors and properties. Ghee is often used in Indian and Middle Eastern cuisine, where it is prized for its nutty flavor and high smoke point.

Heavy cream can be used as a substitute for butter in a mac and cheese recipe, although the resulting dish may not have the same rich, creamy consistency as one made with butter. Heavy cream is a good choice for adding richness and flavor to a sauce, and it can help to create a smooth, velvety texture. However, it does not have the thickening power of butter, so you may need to adjust the amount of flour or other thickening agents used in the recipe to achieve the desired consistency.

Similar to the use of heavy cream, use cream cheese will work inside mac and cheese, but the resulting dish will not be as thick when compared to the same recipe using butter.

Other plant-based oil substitutions include coconut, canola, avocado or vegetable oil. None of these will provide the same buttery flavor or creaminess that butter will add to a mac and cheese dish, but they can be used as replacements in a pinch.

Bacon grease can be added to mac and cheese to add flavor and richness to the dish. Bacon grease is the fat that is rendered from cooking bacon, and it has a distinctive, smoky flavor that can enhance the taste of many dishes.

To add bacon grease to mac and cheese, you can melt it in a pan and use it to make a roux, which is a mixture of flour and fat that is used to thicken sauces. You can then add the roux to the cheese sauce for your mac and cheese to give it a creamy, smooth texture and a boost of bacon flavor.