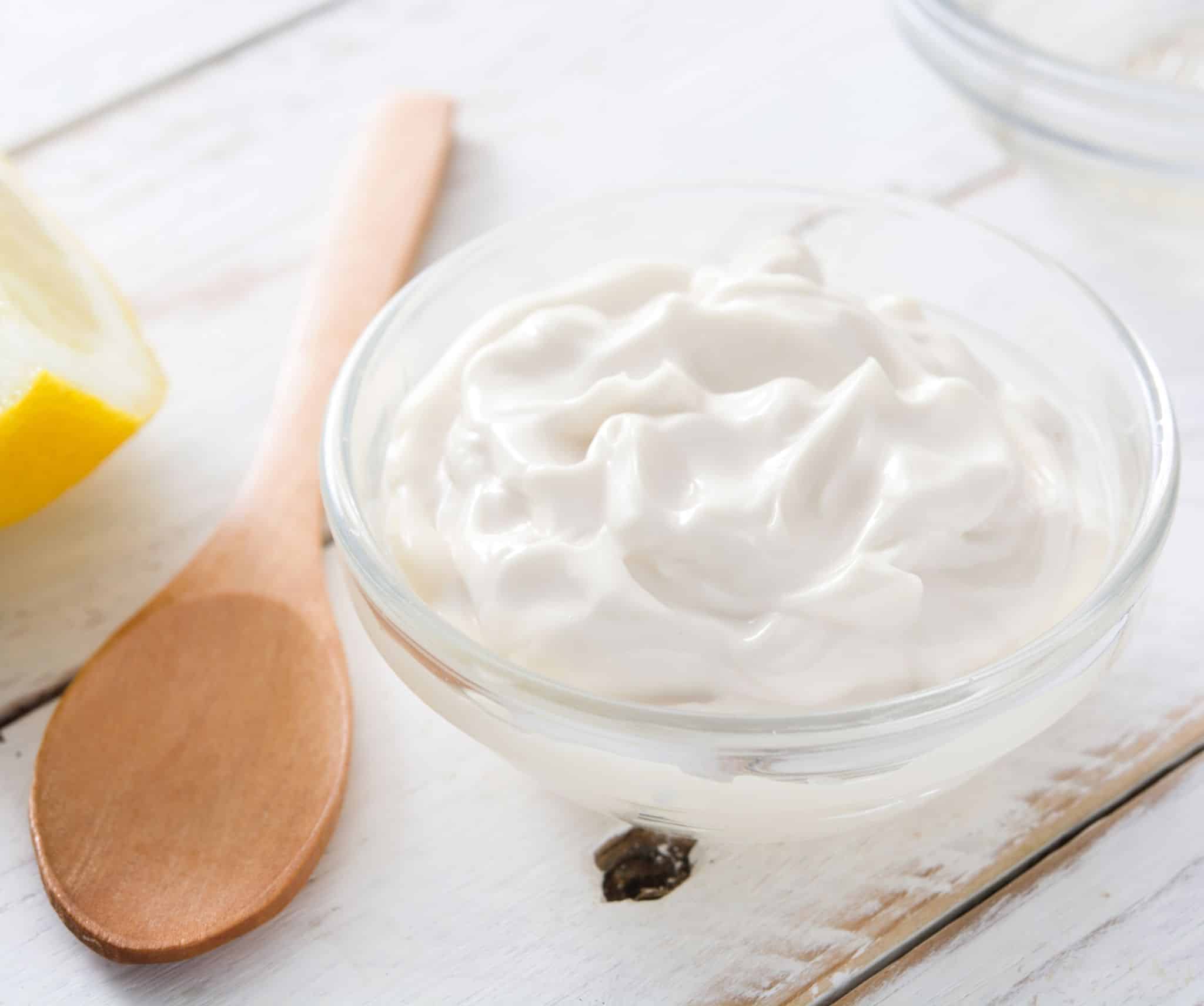 If you have ever come across sour cream that is watery, it will be good to know how to make sour cream thicker.

Scroll on down to learn about the three best ways to thicken sour cream!

Why is my sour cream runny? There might be a lot of reasons, but the fastest and easiest way to thicken sour cream is to remove the excess liquid in it. There are many ways to do this, but a natural method that has effectiveness rises above other treatments is using cheesecloth.

Here are the steps you should follow to make your sour creamless runny using a cheesecloth:

This method requires you to slightly cook the thin sour cream to a medium temperature so as it can condense and turn out to be thicker, similarly to how to thicken grits. Let’s take a look at detailed steps on how to reduce a sour cream to make it less runny and soup-alike, solving the question “Why is my sour cream liquid?”:

One straightforward way to thick sour cream is to add a thickener. Many ingredients can help boost the texture of sour cream without demolishing its flavor. They are:

Use the same amount of flour, surry, and sour cream and pour them together in a bowl before whisking them all with water. Once you form a smooth-looking slurry, add one teaspoon of slurry at a time to increase the density and stop until you achieve the sour cream’s thickness that you want.

You can make a roux to add in liquid sour cream to make it denser. However, the roux portion should be calculated carefully if you don’t want the buttery components to delete the original flavor of sour cream.

Using flour and melted butter heated at low temperature, you can create a roux to add in watery sour cream later to enhance the texture. Remember to whisk them thoroughly together until you reach the desired consistency.

Gelatin is one of the well-known thickeners when it comes to thickening sauce. Here is what you need to do using gelatin:

Pour in a bowl the same amount of cornstarch and cold water, then mix them to make a slurry. Then add sour cream into the slurry spoon by spoon and whisk it.

If combining them seems to be difficult, place them on a stove at low heat to make the combining faster. Depending on how thick you want your cream to be, adjust the level of slurry you put into the sour cream.

What Are The Tips To Thicken Sour Cream?